Home / Blog / Interim Leaders as a Strategic Necessity in Healthcare

Interim Leaders as a Strategic Necessity in Healthcare 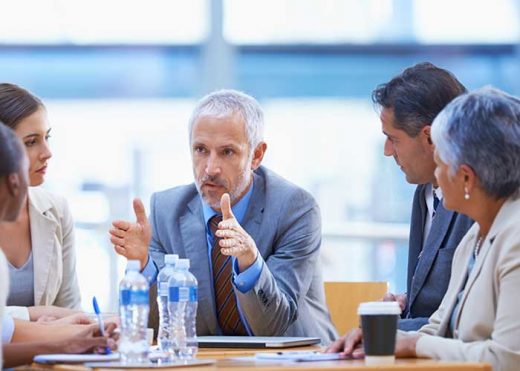 Interim executives have long played a role in successful leadership teams. If a CEO or CFO or COO leaves, an interim keeps things running and helps an organization to maintain business as usual or as close to it as possible. But the interim as a “stand in” is a limited view. This is rarely what organizations actually want—rather, in hiring an interim they usually really want to learn something about the role and about their leadership team.

In speaking with organizations throughout healthcare, I see more of them approaching interim leadership opportunistically, as a chance to gain insight and use it to their strategic advantage. There will be inevitable change at the top, so those hospitals or systems who anticipate it and use it as a learning and growth experience will win out. This is especially true given the current healthcare context:

All of these factors point toward a greater role for interim leadership, especially interims brought in from the outside and who are new to an organization. In healthcare, interim leaders can provide strong, capable leadership during inevitable short-term transitions. They can also:

Therefore, interim leaders are a strategic necessity. The caveat is that an interim executive has to be someone not just new and with an outsider’s perspective, but who gets the organization, its culture, and what its strategic needs are. A good interim executive in healthcare must also be:

It has to be a person who is collaborative and additive to the team rather than someone to stand in. In this respect, hiring an interim – as with hiring an executive permanently – requires care and thoughtfulness around the individual who is selected.

[Note: This article originally appeared on LinkedIn; the original article can be found here.]