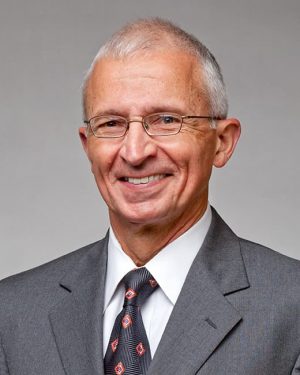 Tony has held an impressive array of leadership positions at Loyola including vice president for health affairs, provost and chief administrative officer and then executive vice president for the medical center from 1987 to 1995. He also served as executive dean and then dean of Loyola University’s Stritch School of Medicine from 1984 to 1990. Prior to those administrative roles Tony was a tenured professor in the medical school’s department of medicine.