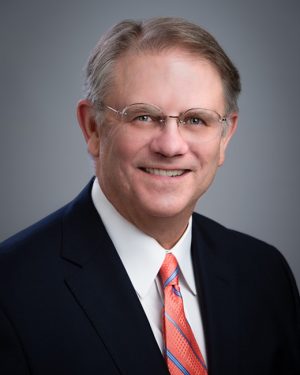 As WVU’s chancellor for Health Sciences from November 2009 to February 2015, Dr. Colenda led a number of strategic initiatives including: establishing the School of Public Health; creating a streamlined financial support agreement between the health sciences, the university hospital and physician practice plan; leading efforts that resulted in the awarding of NIH’s IDeA Clinical and Translation Research Award; and establishing the Interprofessional Education Center. Dr. Colenda is also dean emeritus of the college of medicine at Texas A&M University Health Sciences Center, where he was instrumental in reorganizing the basic science departments, creating a four-year medical school campus at Scott & White, spinning out several biopharmaceutical start-ups, and establishing the Texas A&M Institute of Regenerative Medicine.

An accomplished geriatric psychiatry clinical and health services investigator, Dr. Colenda has a record of service in leading academic and medical professional societies including Board of Directors of the ACGME, the National Board of Medical Examiners, the American Board of Psychiatry and Neurology, the AAMC’s Administrative Board of the Council of Deans, Health Systems Governing Council of the American Hospital Association, and the LCME, where he was chair from 2012-13.