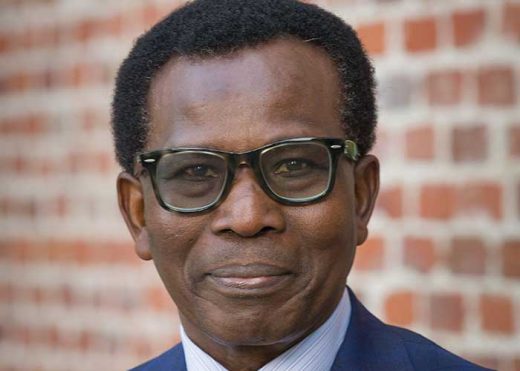 Constancio Nakuma has been named provost and executive vice chancellor for academic and student affairs at University of Colorado Denver. An accomplished, multilingual scholar with nearly 30 years of higher education experience, Nakuma joins the institution from Clemson University where he served as associate provost for academic affairs. Throughout his 19-year tenure at Clemson, he held the title of associate dean of academic affairs, department chair, and professor in the Department of Languages prior to becoming appointed to his current role.

Before joining the Clemson community, Nakuma was an associate professor and program director at the University of Tennessee, Knoxville. He also served as a lecturer at Saint Mary’s University, Halifax, Nova Scotia. Educated in Africa, Europe, and North America, Nakuma has spent great time advancing his scholarship overseas, bringing a multicultural, erudite approach to CU Denver.

“My outlook on life has been shaped by experiences of diversity,” said Nakuma. “As provost, promoting campus-wide dialogue on difficult subjects like race and social justice will be a high priority. I do not aspire to be a voice for equity—I intend to be its very embodiment by my presence, actions, and advocacy, and I am thrilled to begin enacting that at CU Denver.”

We're ready to partner with you.
Start a Search
← Back to Placements