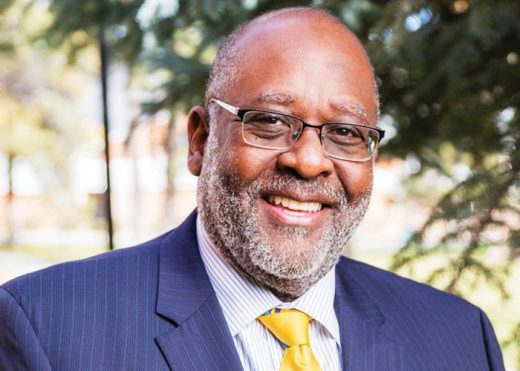 Rickey McCurry has become Vice President for Philanthropy and Alumni Engagement and President of the UNLV Foundation. Rickey is an accomplished advancement professional with a diverse background in development, alumni relations, and higher education administration. As Vice President, he will oversee all fundraising and alumni engagement for the university and serve as the fiduciary representative for the UNLV Foundation.

Rickey holds a juris doctorate from North Carolina Central University School of Law and a bachelor’s degree in history from Lane College. He has contributed his time and talent as a presenter, board member, and speaker to the Council for Advancement and Support of Education (CASE) in Districts II, III, V, and VI. He is the recipient of the CASE District V Distinguished Service Award, and in 2009 was named the CASE-Commonfund Foundation CEO of the Year.

WittKieffer’s Zachary A. Smith and Kim Brettschneider led this search.