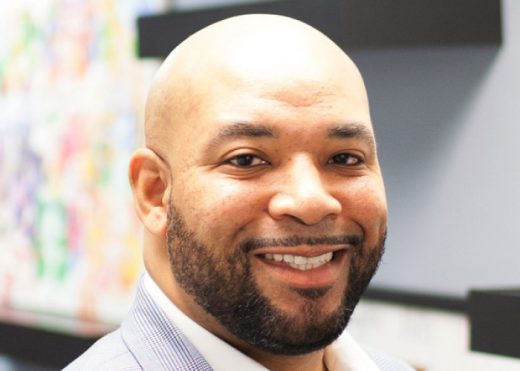 Southwest Solutions, whose mission is to enhance the quality of life, success and self-sufficiency of individuals and families in Detroit, has announced that Sean de Four will serve as the next President and CEO of the organization. He was formerly Senior Vice President and Chief Operating Officer at Wellspring Lutheran Services.

de Four has extensive experience in the health and human services sector that makes him well-suited for the mission and broad range of programs at Southwest Solutions. This experience includes work in behavioral health, child welfare, juvenile justice, refugee resettlement, senior services, affordable housing, homeless services, substance abuse treatment, and more. He has built his distinguished career in nonprofit management and leadership upon his foundation as a licensed master social worker with both clinical and macro designations. He earned his MSW from the University of Michigan in 2001, and he has served as an adjunct instructor in its School of Social Work since 2014.

de Four joined the executive leadership at Wellspring in 2017 after 16 years of executive-level experience at other organizations. Prior to joining Wellspring, he was Vice President of Child & Family Services at Samaritas in Detroit for five years. Before that, he worked at Judson Center (Royal Oak), starting as a program director in 2004 and then climbing the ranks to become COO.

“I couldn’t be more humbled and excited to join one of Southeast Michigan’s most iconic and impactful organizations,” said de Four. “The need for Southwest’s mission and programs has never been more critical; and I feel privileged to have the opportunity to work alongside this group of accomplished advocates, clinicians, and community development professions to create a compelling vision of the future for our organization and Detroit — which we will continue to bring to life together.”