Home / Blog / The Game Is Changing in College Athletics

The Game Is Changing in College Athletics 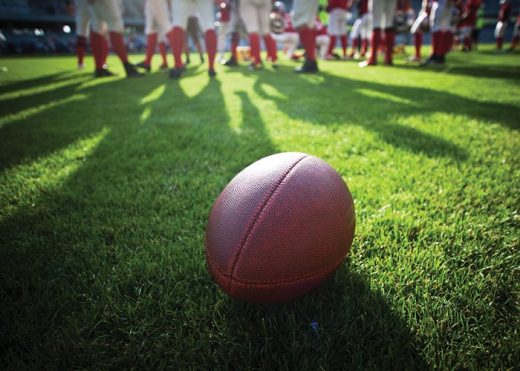 WittKieffer recently studied turnover among directors of athletics at “Power 5” conference universities, the largest institutions in the U.S. By our count, nearly 70% of Power 5 athletic director jobs have turned over in the past five years. According to Sports Business Journal, the average AD tenure dropped to 6.3 years in 2018, and our guess is that this figure will continue to decline.

What’s behind the turmoil? One cause, we think, was the start of the College Football Playoffs in 2014 and the increased financial pressures it placed on big time football. For athletic directors, change is happening, and it’s happening fast.

The U.S. college sports landscape may have shifted more this fall than at any time in the past several decades. In September, the state of California passed a law, the Fair Pay to Play Act, paving the way for student-athletes to get paid for use of their “name, image and likeness.” The NCAA, which governs college sports and has long upheld the sanctity of amateurism among student-athletes, quickly followed suit, announcing that it, too, was now behind the compensation idea. “We must embrace change to provide the best possible experience for college athletes,” said NCAA board chair Michael Drake, also president of Ohio State University.

A dam has burst. What will it mean for institutions? It is hard to say. The fact that some athletes will get paid might not be all that disruptive – after all, it makes sense that student-athletes should be provided with the same opportunities to work as non-athlete students. However, as many have said, now that these changes are inevitable the devil will be in the details. And for the athletic directors we speak with, few if any welcome the change as it raises too many unanswered questions. What’s the AD to do, for instance, if the school has an apparel contract with Nike but Adidas wants to handsomely sponsor the star quarterback? This type of scenario must be addressed by the NCAA in a way that satisfies legislators.

We see a few key takeaways in relation to the role of athletic director:

To this last point, more women and minorities will be considered as viable candidates – to better reflect the student-athletes they represent – and more will be hired. This is evidence that change, while not easy, can be a good thing.

Learn about our Intercollegiate Athletics Practice and AD recruitment.