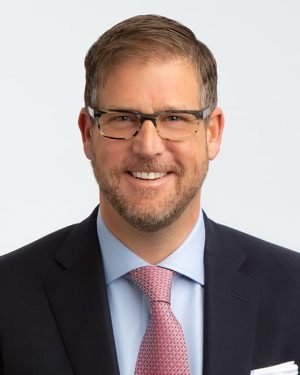 L. Thomas Richards, M.D. serves on WittKieffer’s board of directors, a role he has held since 2013. Tom has more than 20 years of professional experience in the industries of healthcare and finance. Most recently, he served as the interim CEO of One BioMed, a Singapore-based molecular diagnostics company developing novel, silicon biophotonics technology for clinical infectious disease testing at the point-of-care. He also serves as a senior advisor to two U.S.-based companies: (1) Nanomix, an immunology-based point-of-care diagnostics company focused in the areas of sepsis and cardiology for the emergency medicine market, and (2) Metis Genetics, a B-to-B genetic counseling services platform. Prior to that, he led an emerging molecular diagnostics company as the CEO of TessArae, which designed genetic tests for the reproductive health and infectious disease markets.

Tom became a life sciences executive after practicing as an academic physician on the clinical faculty of Stanford University and UCSF, where he was most recently an Assistant Professor of Emergency Medicine. Before attending medical school, Tom began his career as an investment banker in the mergers and acquisitions groups of several firms in New York, including Lazard Frères, UBS and SG Cowen. He has broad transactional experience in finance, having executed buy and sell-side M&A assignments, public and private capital raisings and leveraged buyouts.

Tom also has more than a decade of experience in board leadership. He has served as a director of both public and private companies, including: Cowen Group (an investment bank/hedge fund); TessArae and One BioMed (life sciences firms); and WittKieffer.