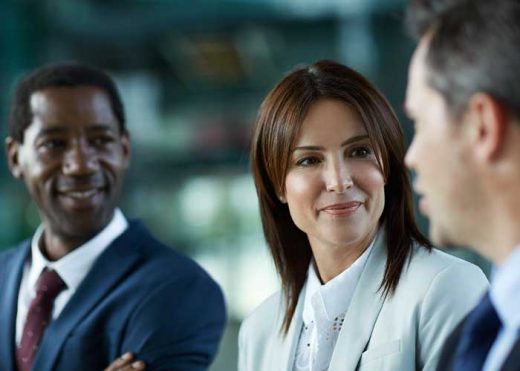 Peter Drucker’s opinion from 35 years ago still rings true today. He estimated that about a third of hiring decisions are good ones, a third are “minimally effective” and another third are “outright failures”. Whatever the exact ratio, we know that the incidence of bad hires is much higher than it ought to be, and that the cost of a bad hire – especially at the executive level – is often exorbitant.

In my experience, most unsuccessful executive hires are made because someone – the board chair, the CEO, the CHRO – is highly motivated to get the job filled. A “tyranny of the now” situation happens in which hiring someone quickly becomes the goal rather than hiring the right person.

The rush to replace a departed executive usually corresponds with a narrow view of the executive search and hiring process. The SHRM Foundation, for example, boils executive search down to a finite, five-step process beginning with “defining executive position requirements” and ending with “making the final selection.”

I think it is critical to look at each recruitment in the context of what happens before the position is defined, and after the permanent executive is hired. I encourage clients to view searches according to the following three-stage model:

Few would argue that onboarding is a key enhancement to ensuring the eventual success of a new leader. I propose that a preliminary stage, the hiring of an interim leader, is in many cases equally important to a successful search process.

Tyranny of the Now vs. Luxury of Time

Unless an executive has given ample prior notification of their departure and a succession plan is in place, an interim placement is essential to minimize risk and maximize the chances of a strong hire. To see this, it is important to appreciate the many roles a good interim can play. A common perception is that an interim is inserted as a stop-gap to fill an executive void but to do a bare minimum amount of constructive work. In reality an interim executive can serve many roles:

Thus, a successful interim placement might be illustrated by the following equation:

Because of the scope of the interim role, and the need for objectivity, I recommend that a dedicated interim be brought in from outside the organization, rather than appointing an internal executive – who may not have the time and bandwidth to accomplish the above tasks.

Interim leadership should be part of any executive talent strategy. In many (though not all) situations, the hiring of an interim executive should be thought of as an essential preliminary stage that builds the foundation for an executive search, where the luxury of time takes precedence over the tyranny of the now.