Home / Resources / The Role of CIOs in Building Diversity

The Role of CIOs in Building Diversity 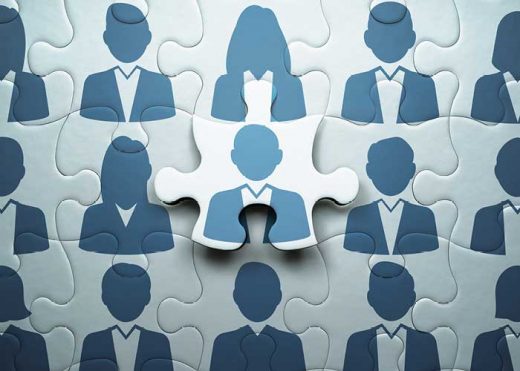 By Hillary Ross and Nick Giannas

WittKieffer recently conducted a targeted survey of members of CHIME (College of Healthcare Information Management Executives), taking the pulse of healthcare CIOs regarding diversity and inclusion efforts in their teams and organizations. In all, 55 CHIME member CIOs responded to the quantitative and qualitative questions in our survey. We greatly appreciate those individuals who took the time to participate.

Respondents to the survey provided insightful comments. Below are key takeaways that we learned:

Diversity is lacking among CIOs and health IT leaders I know across the industry.

One respondent said, “The CIO has to promote the roles and have a diverse management group in order to be able ‘walk the talk’ and show that they embrace diversity.” Said another: “Diversity starts with leaders underscoring its importance.”

The group of CIOs was asked whether the CIO played a key role in creating an inclusive environment on the IT team. Some 95 percent agreed or strongly agreed, with just 4 percent staying neutral and one person disagreeing.

A few of the CIOs we surveyed are not in favor of factoring diversity into hiring. The hiring process should be “colorblind” and identify the most qualified candidate on paper, one CIO said. Most other CIOs have a more nuanced view. “The evidence shows having a diverse work environment allows people to have a broader range of experience, skills,” one CIO replied. “It also creates a more inclusive environment to work in, and helps with retention of the staff. Hiring for diversity is the right thing to do.”

Survey respondents were asked to provide examples of initiatives taking place within their teams to promote diversity and inclusion. The following are some of their responses:

In conclusion, the large majority of the CIOs that we surveyed are looking for ways to improve upon diversity on their teams, and see its value among IT leadership as well. “It is important to develop strategies to create as diverse a workplace as possible,” one CIO responded. “It has been clearly demonstrated that diversity builds far more effective and creative teams and those teams come up with much better solutions.”