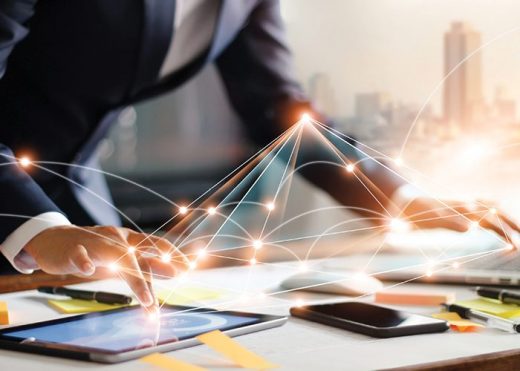 Having recruited CIOs for many years, it is interesting to note how much the role has expanded. Only a decade ago these executives were still viewed as technicians who “kept the lights on” and computers running. Fast forward to today, and the CIO has become much more involved in vision, strategy and transformation – as Deloitte explains, they are also “business co-creators” and “change instigators.” When organizations say they want to be smarter and more innovative, agile and data-driven, the CIO is usually involved.

I was reminded of this expanding role at a focus group that my colleagues Nick Giannas, Tammy Jackson and I hosted at the recent CHIME Fall Forum, an annual gathering of healthcare CIOs. The session’s theme was “The Healthcare CIO’s Playbook for 2020.” The scope of topics included implementing artificial intelligence, cloud strategies, data access and analytics.

It was clear that the CIO’s team is more important than ever, given the CIO’s expanding responsibilities. The focus group participants spent time discussing the relationship of the CIO to other key IT executives, including the chief digital officer, chief technology officer, chief data analytics officer, chief medical information officer and chief information security officer. Most large organizations now need an IT leadership team – usually led by the CIO, though in some cases the CIO and chief digital officer may have equal authority.

The CIOs we spoke with also pointed out that they can’t be expected to innovate just within their department. Innovation around digital and other technologies is now the responsibility of all in the organization. Technology touches everyone. Therefore, “digital” is not an IT function, they said, but a strategic business goal that interfaces with many leaders and integral shareholders.

In a recent Harvard Business Review article, Nathan Furr and Andrew Shipalov write, “Digital technology is no longer in the cordoned-off domain of IT; it is being applied to almost every part of a company’s value chain.” The good news, they say, is that the change and transformation that comes with innovating and implementing digital technologies doesn’t have to be disruptive to the entire organization.

The Changing C-Suite for Health IT