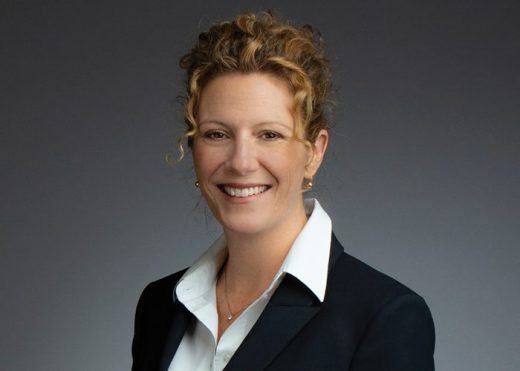 WittKieffer has announced the promotion of Natalie Derry to Managing Partner and Practice Leader, Education, for its WittKieffer International operations. Based in London and Edinburgh, Derry has been instrumental in WittKieffer’s growth outside the U.S. and in fulfilling its ability to operate seamlessly on a global scale.

Derry has been with WittKieffer International since 2015. In the field of education she has led leadership recruitments for many Russell Group public research universities in the United Kingdom as well as leading higher education institutions based in the U.S., EU, and Asia-Pacific as they address leadership needs locally and at campuses across the globe. In her expanded role, Derry has oversight of operations in academia in the UK, mainland Europe, Asia, and the Middle East and North Africa region.

“Natalie has been essential to our firm’s ability to recruit candidates globally and to serve clients wherever their executive talent needs are,” said Andrew Chastain, President and CEO of WittKieffer. “She is a strong advocate for her clients and an expert in issues related to recruiting and talent management across the globe.”

“We are fortunate to have Natalie leading the continued expansion of our Education Practice internationally,” said C.J. Bolster, WittKieffer’s Managing Director of Global Operations. “She has worked with some of the most prestigious institutions in education and continues to build the reputation of our firm worldwide.”

“I am thrilled to take this next step in my career with WittKieffer,” Derry said. “This is a critical period for institutions of higher education around the world as they wrestle with dramatic change. They require exceptional leaders who innovate, have strong visions for the future, and inspire others.”

A registered nurse, Natalie started her professional life as a general surgical nurse in Scotland and held subsequent roles in Australia and the UK. Later, she successfully ran her own healthcare recruitment business before entering executive search in 2009.